A lost child, a hidden princess, a woodwose, and wise witch wander wearily away from the only home they have ever known. The soothsayer hath read their wretched lot!

These sad souls are ever damned to be unwanted vagabonds, removed from home, hearth, and civilization... but not before the mayor asks some little favor. You see there is an ancient evil recently arrived or newly awoken, just over in the nearby wood. They have asked that you all slay it or trick it back to sleep.

Have you not any love for what had been your village?

Will ye, nill ye, y'all are adventurers now! What other use could there be for those such as you?

Broken Wilds  is a fantasy ttrpg that I've been developing for 6+ years. It combines my love of the symbol-laden dream logic of fairytales and legends, interest in tedious material history, and lifelong sense of nonbelonging and isolation into a strange, sad RPG.  Basically, it's everything I wanted Fantasy TTRPGs.

It's  also not necessarily "Finished" or whatever --projects like this kinda never are. However, it's very much a complete game. It even includes an introductory adventure, The White Eyes of Aspenbloom.

I've elected to use Google Docs to release this game. I've been honing Broken Wild's gdoc so I can use as a table reference for a few years now. With the Outline feature, it's very quick to navigate, and I have no trouble viewing it on my phone. Eventually it occurred to me that this was perhaps actually an excellent way to release a core game.

...but just in case that's an issue for anyone, I've also released a very bare pdf.

Addendum: now that I know gdocs allows alt text, I'll start adding that in as I have time!

In order to download this game you must purchase it at or above the minimum price of $13 USD. You will get access to the following files:

Support this game at or above a special price point to receive something exclusive.

if you can't afford this title, pay less for it or nothing at all to receive a community copy! Fuck a bunch of price barriers!! 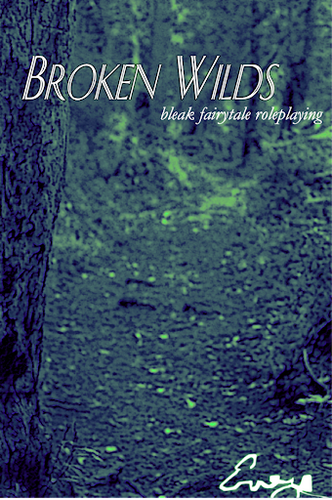 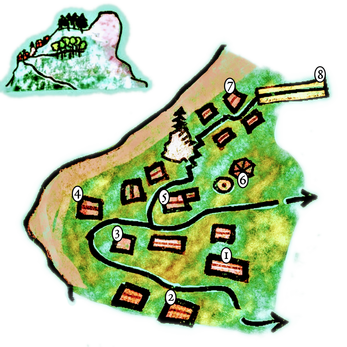 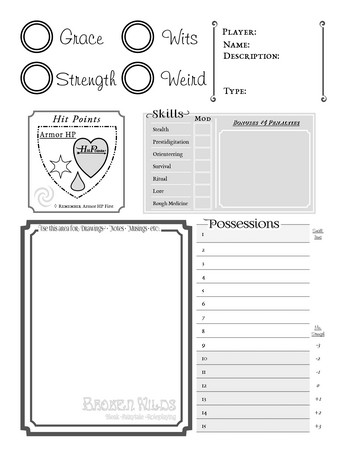 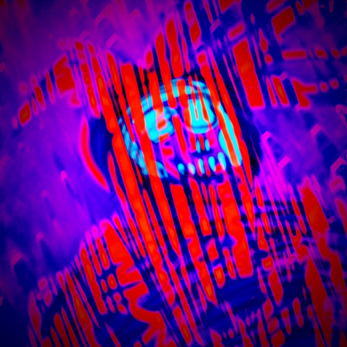